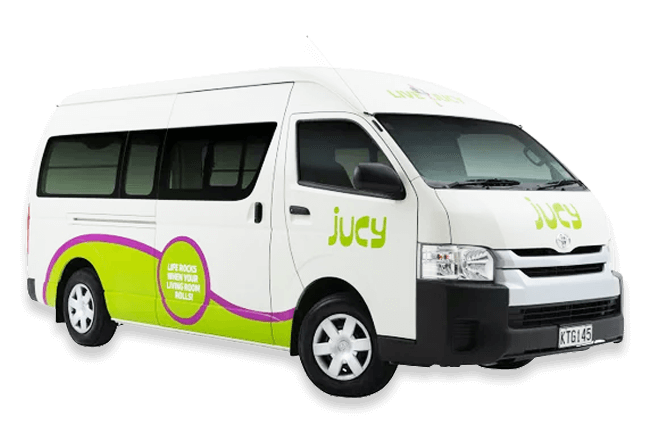 Situated at the narrowest point of the North Island, Auckland is one of the most important cities of New Zealand. Stretching itself from one side of the country to the other – that is from the Pacific Ocean to the Tasman Sea, the city offers a lifestyle which is ranked amongst the best in the world. In the Maori language, Auckland is known as Tamaki-Makau-Rau which means a maiden with a hundred suitors.

When you are availing our campervan rental & motorhome hire Auckland services, you are on your way to experience this natural beauty at its best and in the most comfortable way. One thing that one gets in abundance while in Auckland is sea. You are never far from sea while exploring the city as if sea is always there to take you in its arms and comfort you from the agonies of an otherwise tormenting life! It is precisely for this reason that this is called the City of Sails. 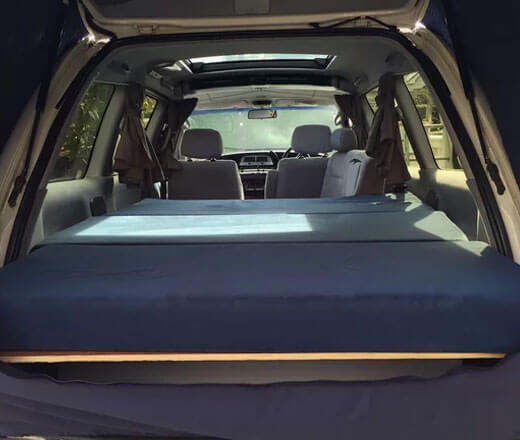 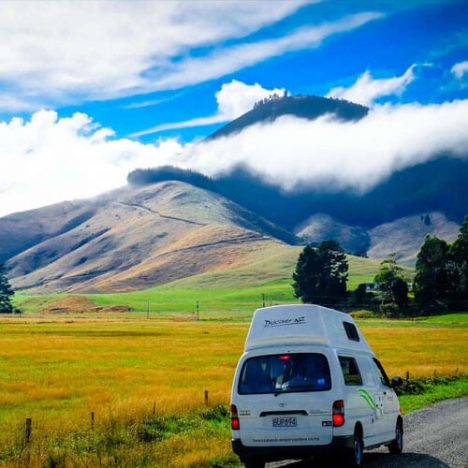 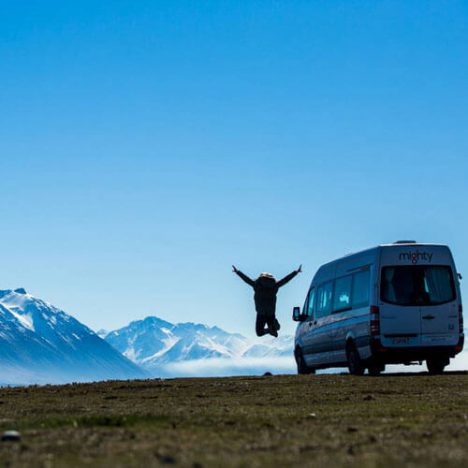 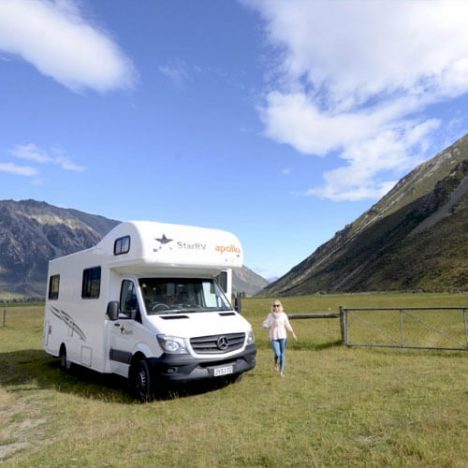 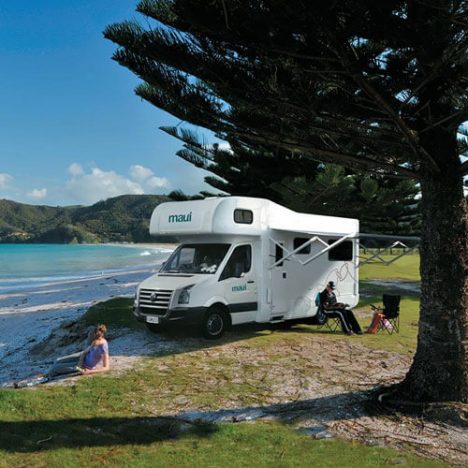 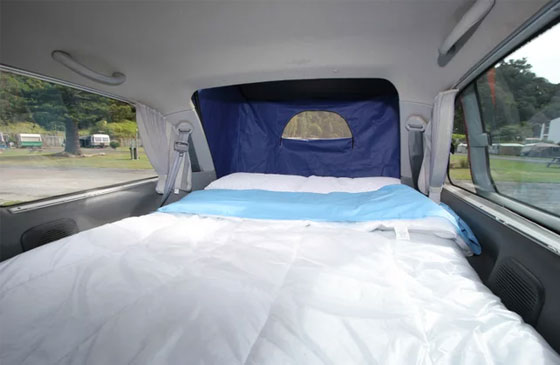 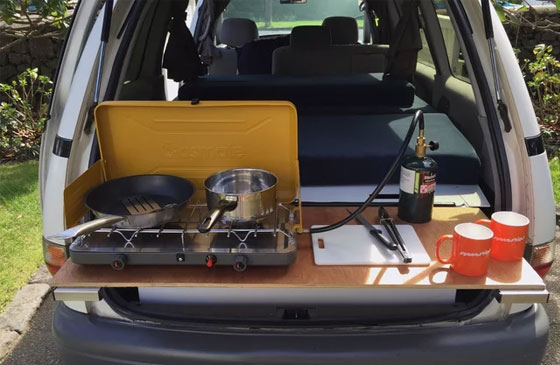 Auckland Rainforest: Auckland enjoys the pride of exclusive place outside the tropics that houses the rainforest. It is termed as an “ecological treasure” situated at the city’s western fringe. It is 24 kilometers west of Auckland and encompasses more than 16,000 hectares and has more than 250 kilometers of walking trails.

The Waitakere Ranges Regional Park: This park is one of 22 conservation parks which can be easily reached from your campervan rental. It has 28 square kilometers of native forest, rivers and beaches spread across the western coastline of Auckland.

When you are driving there with one of our stylish and comfortable campervan hire or motorhome rental, you can explore walking tracks that are stretched across the path of over 250 kilometers. The tracks offer you everything ranging from 10 minute walks to multi-day hikes over mountains, through river valleys and along wild deserted beaches.

Auckland Domain: This is Auckland’s large and spacious park situated in central Auckland. It is officially considered as the city’s oldest park, covers 75 hectares and is situated on the site of an extinct volcano. It also offers walking paths, a range of sporting facilities and houses the Auckland War Memorial Museum. It is a very popular campervan & motorhome picnic spot because of its duck ponds, natural springs and century-old trees.

Things To Know, If you are Visiting Auckland

It would be interesting to know that The 2011 Mercer Quality of Living Survey ranked Auckland third equal place in the world on its list, while the Economist’s World’s Most Livable Cities index of 2011 ranked Auckland in ninth place.

One of the most exciting and interesting aspects of Auckland is its cosmopolitan culture. It is inhabited by European majorly of British descent, Maori, Pacific islanders and Asians as well. This wonderful city also claims to have the largest Polynesian population of any city in the world and a higher proportion of people of Asian origin.

While we are committed to make Auckland campervan rentla & motorhome hire services most affordable, pleasant and comfortable, we also hold ourselves accountable for giving proper information to our tourists who want to make the most of the trip. 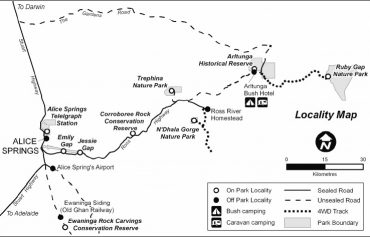 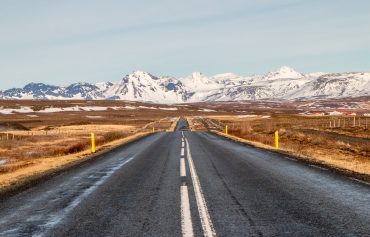 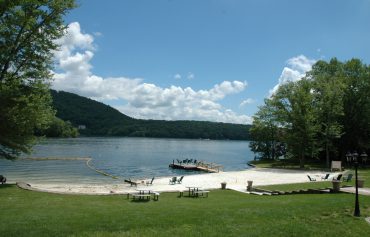