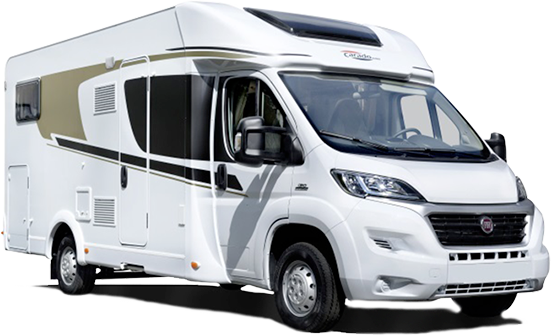 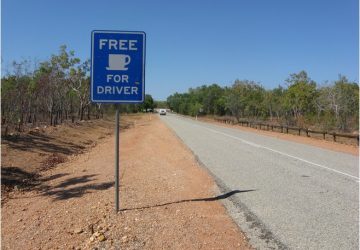 Darwin – The Top End of Australia

Namesake of English Naturalist, this Darwin is a capital city of the Northern Territory, Australia. The city has progressed into one of Australia’s most modern and multicultural cities from a small port and prominent outpost. It enjoys its prominence also because it gives an access