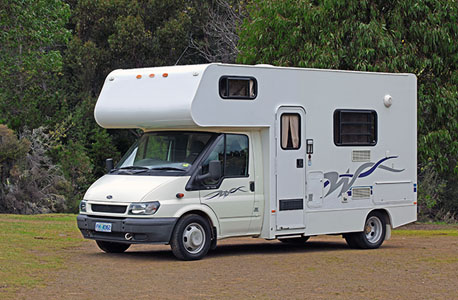 Los Angeles is nicknamed as the City of Angels and those angels are none other than those creative and free spirits who find their solace in any form of the art. According to the USC Stevens Institute for Innovation since one is every six of the residents of Los Angeles is working in creative industry.

There are more artists, writers, filmmakers, actors, dancers and musicians living and working in Los Angeles than any other city at any time in the history of civilization.

Isn’t it a great pull to experience the ambience of this lovely city which is the most populous city in the state of California, and the second most populous in the United States, after New York City? The city is also a hub of international business, trade, entertainment, culture, media, fashion, science, sports, technology and education. It has been ranked as the third richest city and fifth most powerful and influential city in the world. It would be a great idea to explore this city with most stylish and durable RV’s provided by OnRoadCampervan.

The tourists across the world have the solid reason to visit this City of Angels with stylish campervans during the years of 2011 and 2012. It has witnessed grand voyages of the world’s most luxurious cruise ships at its prime port.

If you are in LA at the right time, you can indulge in surfing in the morning and snowboarding in the afternoon. However, it is easier to access mountain hiking and beach swimming – both in just one day!

When you are exploring LA in your campervan rental, do visit Malibu Creek State Park which is twenty-five miles northwest from Downtown LA in Calabasas. Tourists would find some of the most exotic hiking trails for adventure and fun! It also has locations for Hollywood movies and TV shows!

If you are too adventurous and want to experience Adrenalin rush down there, Rock Pool has to be visited. You can easily spend half a day going only half-mile exploring rocks, small caves and still you will feel as if you have walked miles and miles. But, actually, this travel would make you utter “Miles to go before I sleep!”